What is the Ozone layer Repairing? - The Rockets Science 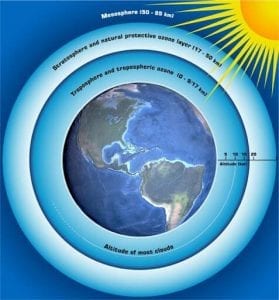 What is the Ozone layer Repairing? 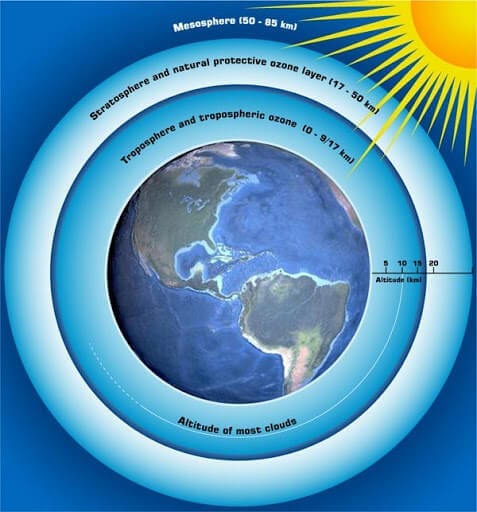 The ozone is the only defence our planet has when it comes to filtering out radiation from the sun that can cause serious damage to the biodiversity we have.

While we have always taken it for granted, the ozone layer is perhaps the most essential components of the ecosystem. Ozone is actually self-healing but many inorganic substances have contributed to its depletion in recent years.

These substances include CFCs that we usually release while we’re taking care of crops and protecting them from those annoying ticks and bugs, refrigerants and even to make sure that we don’t smell like a fish market does on a Sunday.

Thankfully though, the ozone layer has been making an incredible come back in the last few years and a hole in the layer above Antarctica is mending itself which has put an abrupt halt to what we may call catastrophic changes in the Southern Hemisphere’s atmosphere.

So what exactly is ozone doing for the environment in a way it hadn’t in the last two decades?

To start with, before 2000, the mid-latitude jet stream was shifting towards the South Pole due to Ozone depletion. This affected rainfall patters in the region. Hadley cell, a hurricane causing jet stream, was getting wider.

Today, now that the layer has healed quite a bit, unusual weather patterns are becoming…..well, not so usual and there are chances that if we continue respecting our boundaries and don’t use deodorants for the heck of it, the layer might be fully recovered.