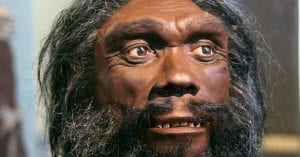 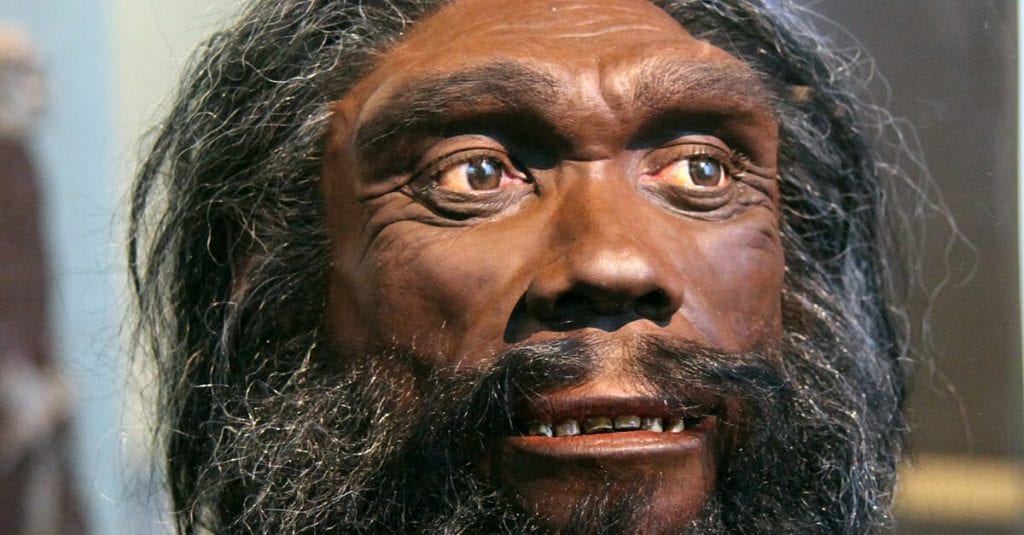 Confusion with a new human species

For 90 years, scientists didn’t know which human species this skull belonged to. However, thanks to some groundbreaking work done over the last decade, the skull is now officially dated to be about 300,000 years.

Initially, the skull was attributed to the human species, Homo rhodesiensis. However, now, the skull has been assigned to species Homo Heidelbergensis, a human species that covered parts of Africa and Europe around 600,000 years ago.

The skull is a unique one too since it boasts primitive features such as huge brow ridges, a flat forehead and a large face. However, this was an intelligent human species since its brain size is exactly like the one we have.

The discovery also alludes to Charles Darwin’s prediction about humans originating in Africa which is pretty cool since African apes are our closest living relatives based on their genetic framework.

“It’s a surprisingly late age estimate, as a fossil at about 300,000 years might be expected to show intermediate features between Homo heidelbergensis and Homo sapiens, but Broken Hill shows no significant features of our species,” said Stringer who is also the co-author of the study.

Did you know that human species (homo sapiens) arrived on earth around 300,000 years ago and actually had to compete with other species for survival?