Nerve Agent Testing in the Field: Are Mini Chemical Labs the Answer? - The Rockets Science 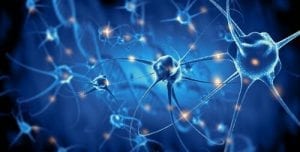 Nerve Agent Testing in the Field: Are Mini Chemical Labs the Answer? 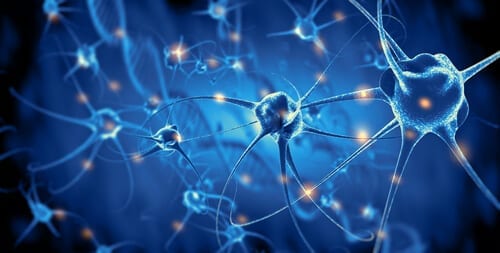 As if being in the field wasn’t nerve-wracking enough, the experience just gets worse when you consider how easy it is for soldiers to be blindsided by clear nerve agent gasses. These gasses are hard to see and, without proper equipment, are virtually undetectable until soldiers begin to feel the affects. They are generally colorless, tasteless, and odorless.

As a bit of a refresher before we get into the big news, nerve agents are chemicals that directly impact the nervous system. They cause the body to endure the constant firing of the brain’s neurons, and ultimately, a constant contraction of muscles. This can disrupt vital bodily functions and lead to a slow, agonizing death or, at best, a crippling disability.

So what if there was a way to detect these toxic gasses before they were walked into? Well, there might be one in the works.

Originally, testing for nerve agents is a lengthy and expensive process that requires weeks of time that, frankly, most combat units don’t have. They specimens of nerve agents are gathered and sent off for testing, which is done by a high-tech lab machine.

Researchers are working on creating a mini version of this machine that can be taken onto the field and yields near-instant results. The nuclear magnetic resonance spectrometer, or NMR, will be designed to detect levels of toxic agents without the use of the big, bulky magnets that standard NMR machines rely on.

The goal of the mini NMR is to detect whether an area has been exposed to chemical nerve agents, and whether or not an area that was previously exposed is safe to return to.

Standard NMR devices use magnetic fields to probe for a specific property of atomic nuclei known as spin. The measurements then reveal where the nuclei are found in any given compound, allowing scientists to decipher the chemical structure. The new version will instead map the molecular structure of the given compound by probing for magnetic interactions between spins of the cell’s adjacent nuclei. This process requires a much weaker magnet that is more easily accessible and smaller, but still as efficient. It requires only a few drops as a sample, which makes it more efficient.

Using the current prototype, scientists have been able to find agents such as sarin and soman, as well as chemical cousins of hazardous materials. The next phase in development will be downsizing the prototype to make it even smaller, with the hopes that units will be able to take it onto the field with them during dangerous missions. With any luck, it will help prevent careless loss of life and send American soldiers home when they would have otherwise fallen victim to deadly nerve agent attacks.