Increasing Ocean Acidification: Effects of Rising Acid Levels on the King of the Ocean - The Rockets Science 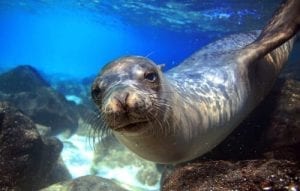 Increasing Ocean Acidification: Effects of Rising Acid Levels on the King of the Ocean 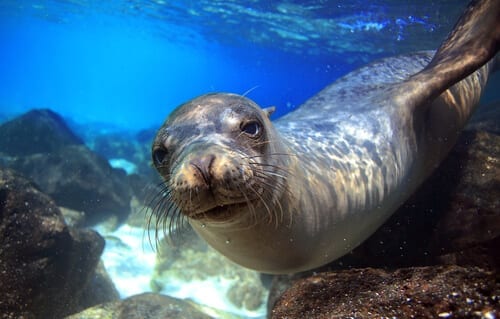 As the world’s oceans make the turn from alkaline to acidic, it’s no secret that their inhabitants are suffering. Everything from coral reefs to seabirds is affected by the gradual changes taking place, putting small creatures at the most risk – but what about the ocean’s undisputed kings?

Is increasing acidity having an effect on them, too?

In short, the answer is yes. Although most studies surrounding acidity have been done on species that have shells and other calcium-based structures, it’s worth noting that sharks could very well be suffering alongside them.

Sarika Singh, an ocean researcher at the Department of Environmental Affairs in South Africa came up with this conclusion after taking a closer look at how acid affects human tissues, namely teeth.

Sharks, like humans, have teeth made of tough enamel that can be worn down by acidity. The increase of acid in the ocean has the capability to wear down the teeth of these giants, leading to the destruction of the food chain.

In addition to tooth damage, sharks may also fall victim to scale damage, which, depending on the species of shark, may or may not factor into their hunting ability.

For example, sedentary sharks who lie in wait and ambush prey might not be affected if their scales were to become corroded and damaged, while fast-swimming sharks like great whites could be easily hindered by the same corrosion, as their scales play into the aerodynamics of their body.