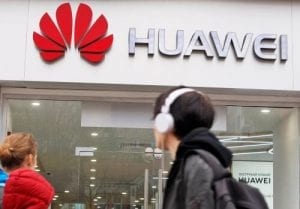 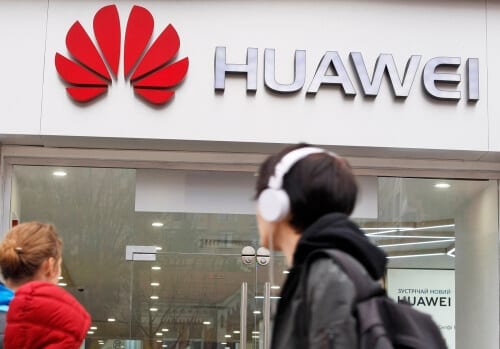 While Europe and North America is becoming a bridge too far in its quest for 5G supremacy, Huawei is still one of the biggest phone and chipset manufacturer in the world. The Chinese telecom giant has recently announced a new collaboration which would give it a huge canvas to play on.

This year, China will be working in close collaboration with Russia’s largest bank, Sberbank to develop cloud services as the country looks to head into the future of banking guided by financial technology.

SberCloud.Advanced will be focusing on small to medium sized enterprises and will even work with startups. In short, it is not going to be a customer-oriented services. Instead, it will be more about a client-oriented service throughout Russia.

Clients will be able to access 37 different cloud services servers that will be powered by a core system.

The idea is to improve interconnectivity to strengthen cloud service which will have broader implications on the infrastructure that drives modern technology with Huawei providing assistance.

The recent news is a huge thing for Huawei since the telecom giant has been active in Russia’s digital circuit for a few years. Sberbank on the other hand has been actively working to transition from conventional banking to offering digital services. Huawei has already launched its digital payment service in Russia (2018).

It is also worth mentioning that Sberbank is an indirect investor in AliExpress Russia which was formed in 2018between Alibaba, MegaFon (Russian telco giant), Mail.ru and the sovereign wealth fund of Russia.