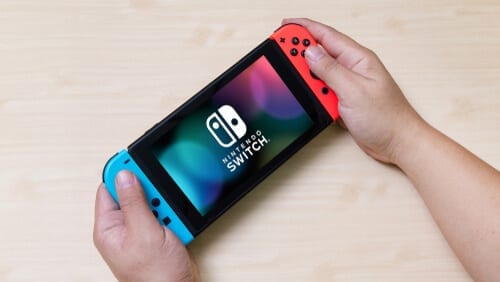 Nintendo has long been known for its creativity. From unusual games with unique plot twists to peculiar gaming devices and accessories, the company is never short on fun surprises. You might not be aware, though, of many of the special creations that have been swept under the rug in recent years. So, as a remedy to the problem, here’s a quick rundown of Nintendo’s best innovative creations.

2015’s Super Mario Maker gave Mario fans the freedom to create their own game levels. Players had total control of their levels, choosing everything from difficulty to storyline. With this game, players could craft levels with the intent of stumping fellow players – and it was a popular pastime for many Mario Maker creators.

The Game Boy Printer gave gamers the ability to print real-time screenshots of their games and pictures taken with the Game Boy Camera. It used a special heating process to develop photos onto 1.5-inch paper.

The same year as the Game Boy Printer was released, the Game Boy Camera came out. This mini camera could be used to capture monochrome coloured images at a size of 128 x 128 pixels. Back in the ’90s, this was a huge deal as it meant that there was no need to develop film at the grocery store.